Laetrile is another name for a natural product called amygdalin. Amygdalin is a chemical ingredient found in the pits of many fruits, raw nuts, and plants. It is also known as Vitamin B17.

Over the years, I have stumbled upon seemingly credible testimonials of people who managed their gliomas (aggressive brain cancer) with amygdalin. It is hard to get reliable information on this ... 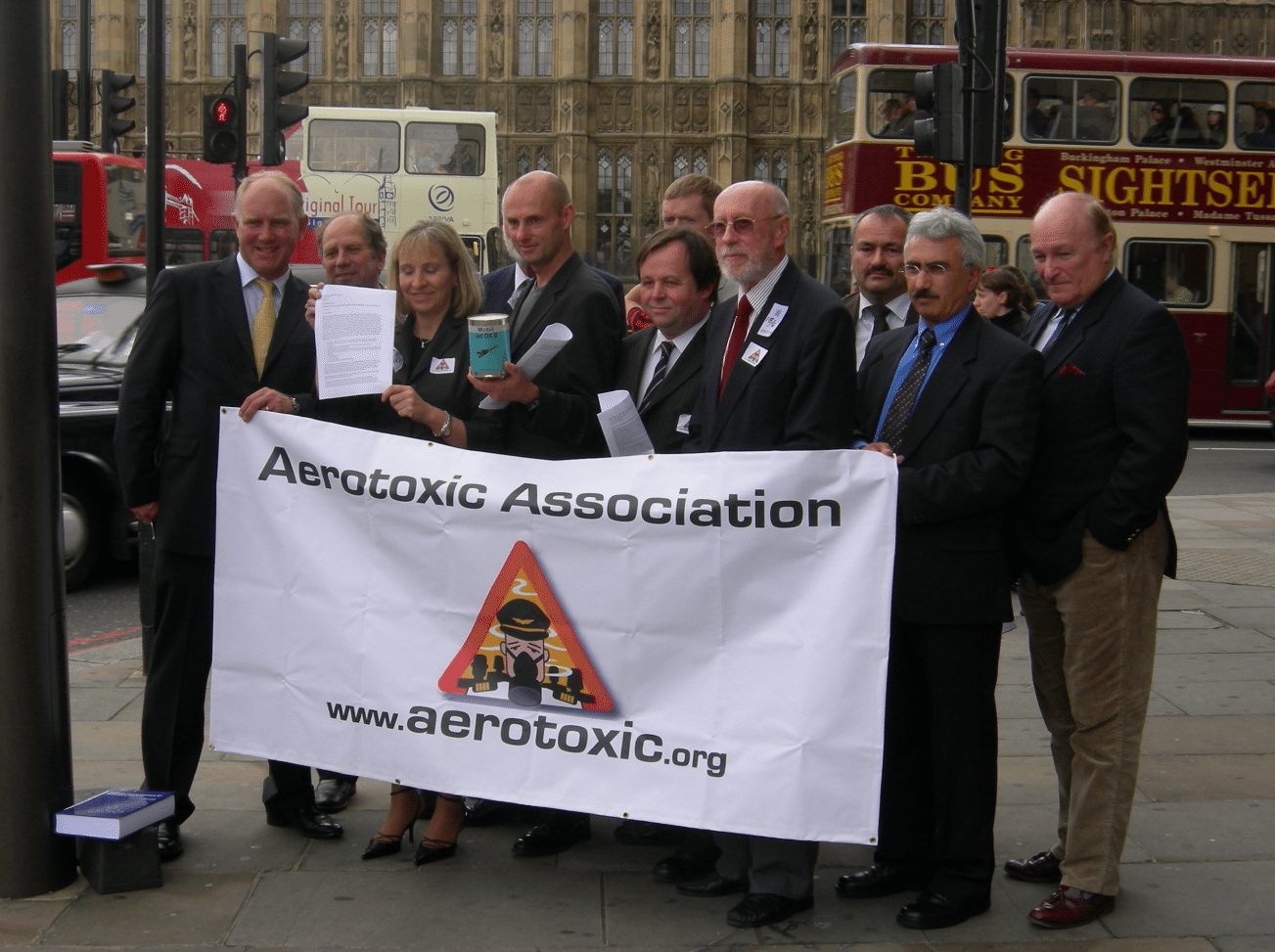 A few years ago, I received the following e-mail:

Wow… nice article on the ketogenic diet. Here is something you may wish to sink your teeth into… and maybe even be a help…

In late 2010 and early 2011 I inhaled fumes containing organophosphates through oil leaks in an engine. I have suffered incredible pain, ...

In September 2015, Robert Califf was nominated by President Barack Obama to be the next Commissioner of the Food and Drug Administration, and he was confirmed by the U.S. Senate in February 2016.

According to his biography, Robert Califf is an American cardiologist who was granted tenure as professor of cardiology at Duke University School of Medicine. He was the founding director of the Duke Clinical Research Institute, which is considered “the world’s largest academic research organization”, with ...

Big Pharma, In the News

The history of the national conviction that dietary fat is deadly, and its evolution from hypothesis to dogma, is one in which politicians, bureaucrats, the media, and the public have played as large a role as the scientists and the science.

Finally someone from the conventional world of nutrition has stepped forward to state the obvious: Swedish expert committee: A low-carb diet is most effective for weight loss. Mainstream guidelines can no longer ignore ...

I came across upon some very interesting research regarding the vagus nerve and chronic viral infections. This happened almost the exact same day someone very close to me had a heart attack shortly after a herpes virus infection. He is now out of danger and well into recovery, but his words stayed with me: “I think the herpes virus got a hold of my vagus nerve and that is why I had a heart attack”. I thought to myself, it ...

As a doctor, I can tell you that stress has reached pandemic levels, though many still hold back from admitting it to themselves or their peers. Our normalcy bias prevents us from taking notice that tens of millions of people in Western countries are dropping like flies from illness, depression and self-destruction. I came across this article by David Kupelain on Americans’ health and agreed with some of the observations made about the dire ...

Health Education, In the News, Psychology

Lactobacillus GG and its potential role in tolerance development

I had the opportunity to listen to a talk given recently by Jon Vanderhoof, a pediatrician from the University of Nebraska. He was talking about the wonders and peculiarities of Lactobacillus GG and its role in digestive health.

Lactobacillus rhamnosus GG is a probiotic unlike any other because it has little “hairs”(pili) that helps it stick to the inner lining of the digestive system. It also acts as the good guy which promotes the proliferation ...

I came across this information by reading an argument against a ketogenic diet. I decided to do some further research and what I found was astonishing to say the least. Those who are doing some ketogenic badmouthing through this argument are clearly shooting themselves in the foot since it is among the most jaw dropping information on the anti-cancer and anti-viral potential of a ketogenic diet that I have come across. As it happens it has been very well documented ...

According to this article from the Scottish Terrier Club of America, if you have never lost a Scottish Terrier to bladder cancer – or, more properly, Transitional Cell Carcinoma – consider yourself extremely lucky. Research has suggested that Scottish Terriers are 20 times more likely to get bladder cancer than other breeds and it usually occurs in older dogs (average age 11 years). Such a diagnosis can be devastating to dogs and their owners alike. So you ...

Believe It or Not, Case Studies, In the News